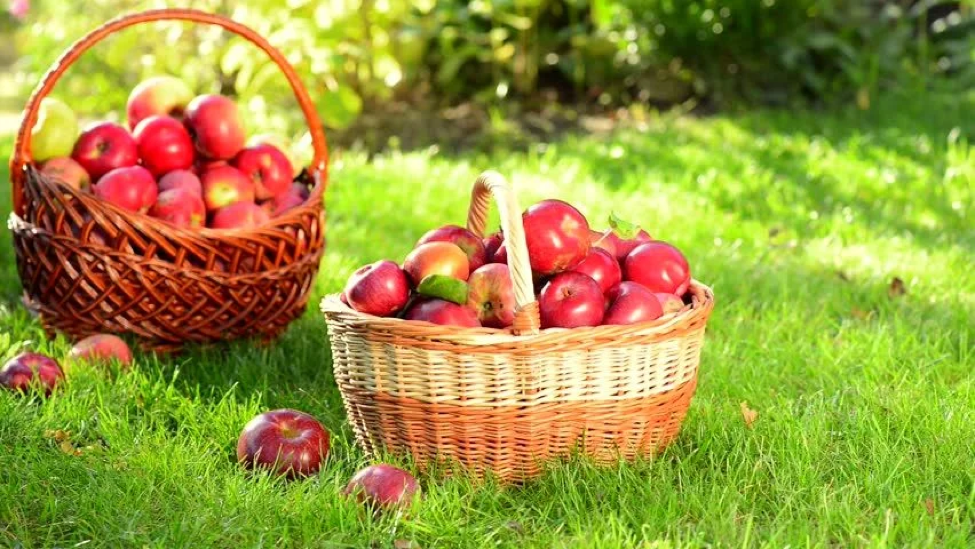 Many people swear by apple cider vinegar supplementation and its ability to help you burn fat and speed up your metabolism to the point where taking a shot of apple cider vinegar has become a daily ritual for some. This observation piqued my interest and the brief results I found online about the topic were rather ambiguous which led me to research this trend further.

In a study conducted by Tomoo Kondo and his associates published in 2009 a group of 25–60-year-old Japanese people, 97 men and 58 women, were exposed to varying levels of vinegar while observing body weight, body fat mass, and triglyceride levels in the blood. As explained by the researchers, the main component in vinegar is acetic acid (AcOH) and this compound is believed to reduce the dependent variables in question. Over a 12-week treatment period the experimental population was split into three groups; group one was exposed to 750 mg of AcOH (low-dose), group two was exposed to 1,500 mg of AcOH (high-dose), and group three was the placebo group and was exposed to 0 mg of AcOH as seen in figure 1.

It was essential that everyone in this experiment continued on with their regular daily routine in order to ensure that the results were as pure as possible, and in order to ensure this the researchers made sure to monitors the each of the participants nutrient intake and exercise levels. As seen in figure 2 the all of the anthropometric variables of body weight, body mass index (BMI), and body fat rate (BFR) decreased as early as week 4 of the experiment in both the low-dose and high-dose groups. Although the differences may look negligible when looking at figure 2, the p-values are deem these results to be significant with values of p < 0.05 and p < 0.01.

As with most things in life, the supplementation of apple cider vinegar is effective in moderation which makes it important for you to consult your doctor about the appropriate amount of supplementation. Common doses of this vinegar ranges from about 1-2 tablespoons per day or 15-30 ml. Too much consumption can lead to some harmful effects such as unpleasant digestion symptoms, erosion of tooth enamel, and throat burns just to name a few as stated by Franziska Sprtizler who published an article on the topic recently in 2021.

Kondo and his associates were able to conclude that supplementation of apple cider vinegar actually does work. My original understanding of the benefits of apple cider vinegar were almost correct, however the supplementation of apple cider vinegar does not influence your metabolism. The compound AcOH inhibits lipogenesis (the production of fat) in order to achieve the results observed in the experiment rather than influencing metabolism. It is important to note that although the use of this vinegar can help reduce your fat levels, it is not a miracle substance that is the easy way to lose weight. As always, these results can be improved upon with a well-balanced diet and regular exercise.

My name is Anurag Sandhu and I graduated from Cal Poly Pomona recently in 2020 as a nutrition science major. In my free time I enjoy watching sports, playing with my dog Rambo, and exercising. As an aspiring medical professional I love to talk about nutrition and fitness to anyone willing to listen because I truly feel that these are two aspects of life that often times are overlooked but play a significant role in everyone’s life.

Thank you Anurag for always willing to write for us. Know you passion for the field of nutrition is greatly appreciated and we at Dr. Sangeeta Nutrition wish you the best towards your journey to become a medical doctor!